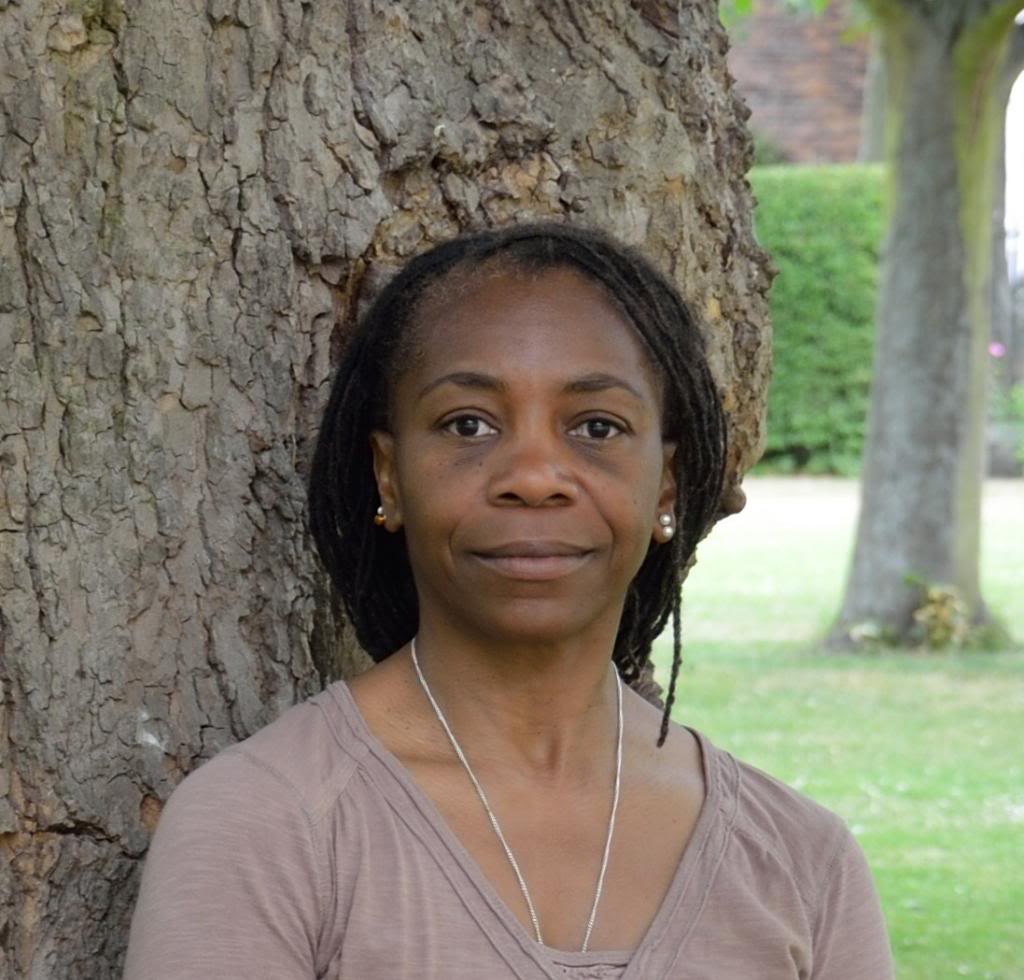 I am thankful to the U.K. Art and Humanities Research Council and The Oxford University Research Centre in the Humanities for providing a broad range of support that made it possible to launch Transportation Transformation: Migration, Teleportation, and Railways.   The outcomes of the first phase of the project can be mapped into five principal schemes: 1) Transferable knowing – the ability to call on/apply a known skill or concept to new or unfamiliar circumstances/paradigms or in new/unfamiliar ways; 2) Border crossing – the act of actively stepping outside a space (physical or otherwise) of comfort/familiarity; 3) Multi-directional dialogue – consciously engaging in exchange across and between known/familiar/assumed borders; 4) Knowledge ownership – explicit claims of ownership (beyond rote mimicry) of new or new aspects of knowledge; and 5) Tacit empowerment – subtle displays of familiarity and/or comfort with previously unfamiliar knowledge or ways of knowing.

First, the construction of the Transportation Transformation: Migration, Teleportation, and Railways website is a place/space for virtual public engagement, data sourcing and presentation that allows for the explicit documentation of the research process and outcome. In so doing it represents principles 1 – 4.

Next, the two live performances/public engagements allowed for artists, scientist, audience and community member to actively participate in the construction of a temporary community with shared experiences from varying perspective and to dialogue with and among the other across borders (imagined or otherwise). The performances/public engagements represent principles 1 – 5.

In addition, there were three smaller engagement between and researchers (scientists and artists) and small groups of community members (Chapeltown, Leeds, University of Oxford, and University of Leeds) in which knowledge sharing was explicit and conscious and levels of discomfort and courage were also more explicitly apparent. In these instances primarily principles 1, 2, and 3 were present.

Moreover, in the rehearsal process for the performance the performing artists and myself engaged in deep reading and deconstruction of the narratives from the interviews collected from the researchers at Oxford, the African Caribbean community of Chapeltown, and with the chosen historical moments of Leeds Central Railway. The rehearsals were long (lasting an average of 5 hours per day/ 4 days a week for nine of the twelve weeks of the first phase of the project), frustrating and rewarding.  Principles 1 – 5 were represented throughout the process.

The rehearsal process demand for constant engagement and movement between principles 1 – 5, was made publicly evident in the fluid movement of the performers between community narratives and physics knowledge during the performance and post-performance exchanges and in the dense visual landscape created by the set designer.