In the mid-twentieth century Chapeltown, Leeds, located less than two miles from the Leeds Central Railway Station, became a favoured destination for African Caribbean migration in northern UK. Leeds Railway Station is hailed as the second busiest rail station in the UK outside of London. For persons new to the area it is often the first point of contact with local culture. This preliminary encounter acts as a moment of disruption/confusion or entanglement, it is between the point of departure and the point of arrival and is uniquely mapped into the transportation experience as neither ‘here’ nor ‘there,’ but, nonetheless somewhere. 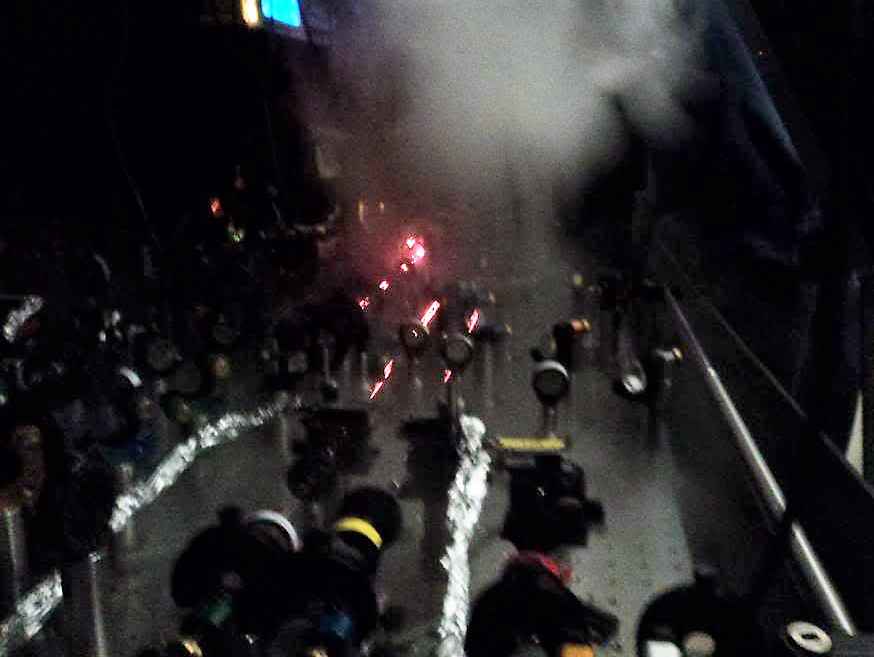 Since 1993, quantum physicists have been conducting research into the quantum teleportation of atoms. Instead of transporting an atom through space, it is its quantum information that is transferred, with the help of a single photon, to a second atom waiting at the destination point. The second atom absorbs the quantum information, ideally becoming indistinguishable from the initial one. However, as with humans, transportation is rarely a pure process. Minute environmental shifts and chance intersections with unanticipated elements often corrupt the information in transit. The atom at the destination point, though seemingly indistinguishable, is never exactly the same as the initial one. Even under ideal conditions, the initial atom, stripped of its information, dies. Similarly, people commuting from one place to another are transformed in the process. Their initial selves cease to exist at the moment of departure. Though seemingly indistinguishable, they are no longer their initial selves. The very act of transportation transforms objects and people alike, ones understanding of self, community and world is never again the same. 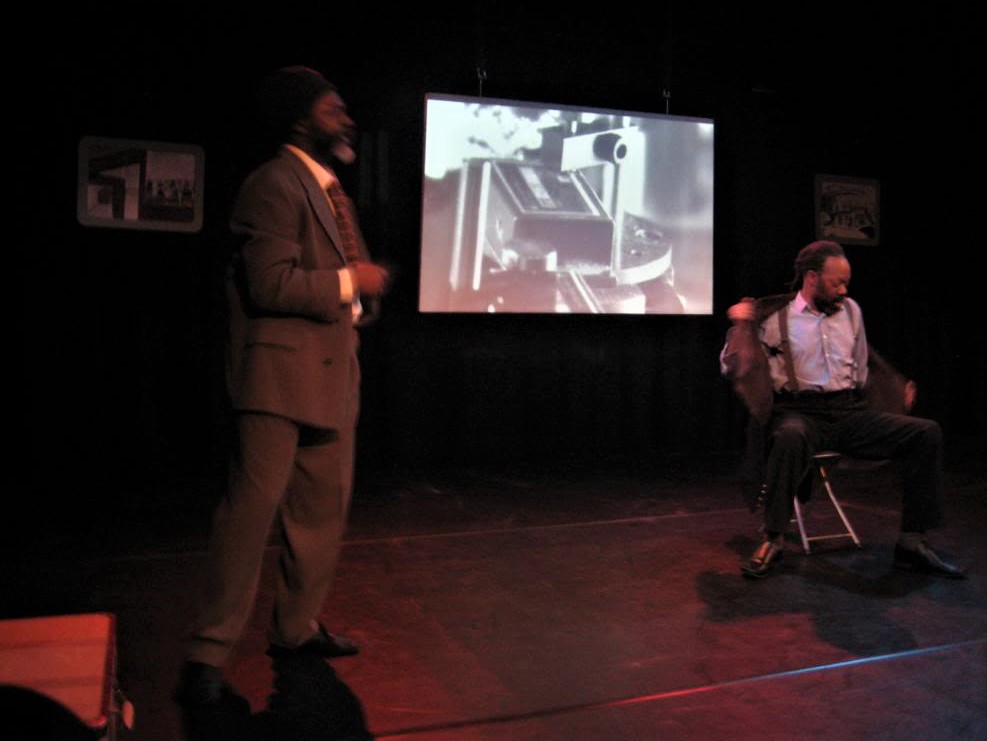 This project uses dance, theatre, and visual arts to construct performances and facilitate public dialogue around the complexities of human migration and quantum teleportation. The project draws together historical moments in the construction and culture of Leeds Central Railway Station, narratives from the African Caribbean community in Chapeltown, Leeds, and the experiences of physicists researching quantum teleportation at Oxford University. 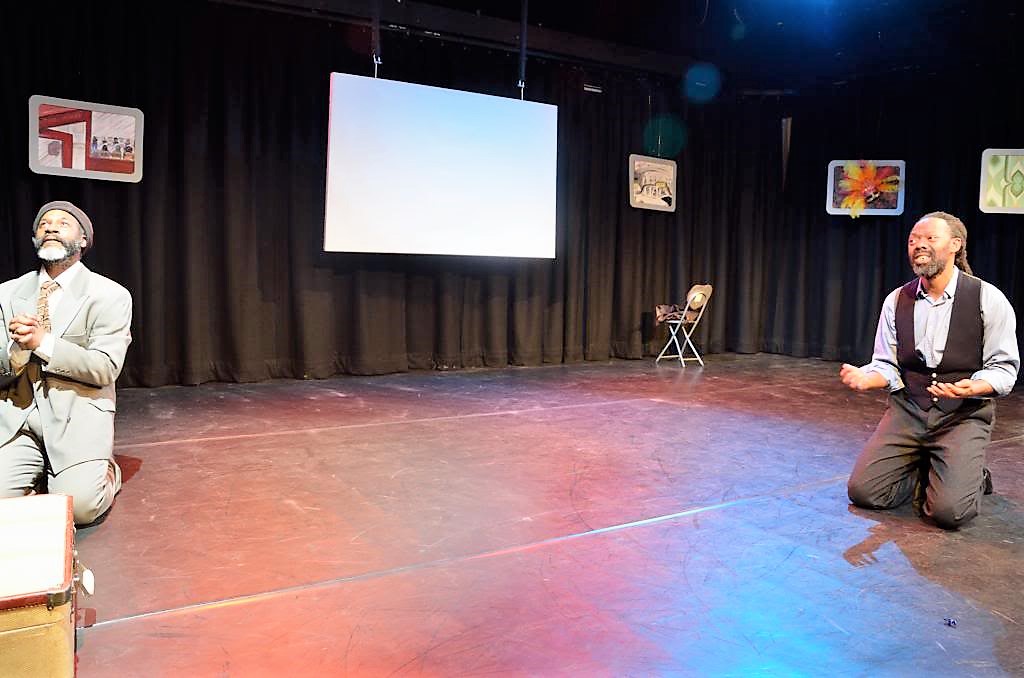