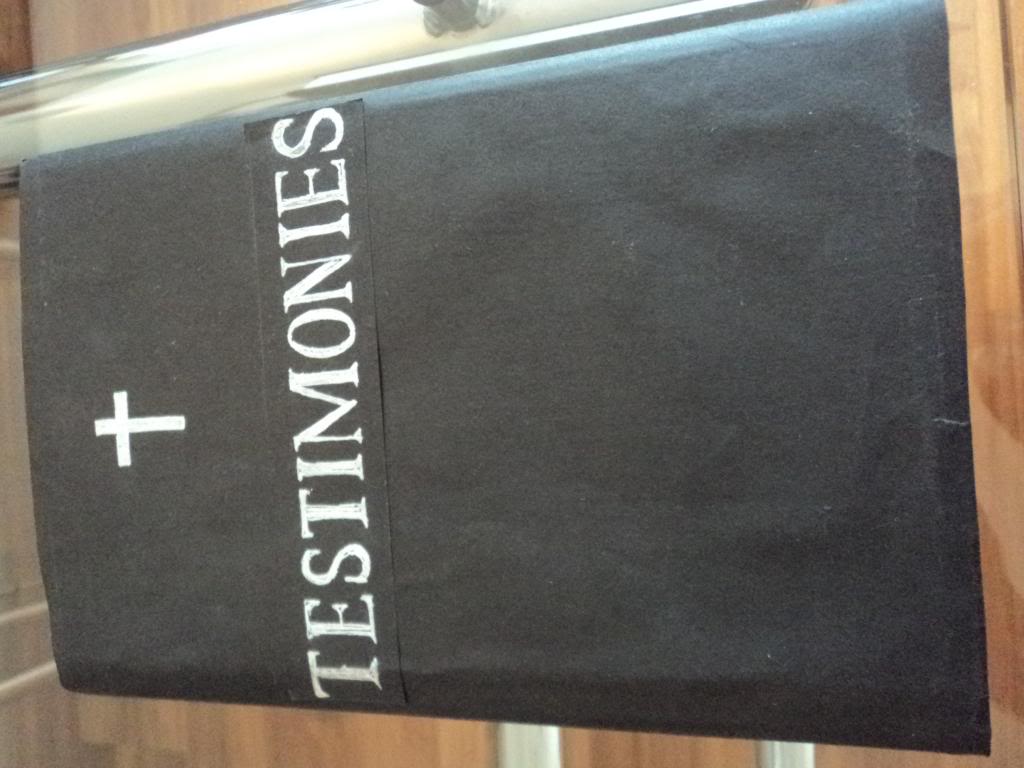 The first paper on the project, titled Performing Transportation Transformation: Migration, Teleportation, and Railways, was presented at the 2013 FIRT/IFTR International Federation for Theatre Research (http://www.firt2013barcelona.org/) which took place in Barcelona, Spain 22nd – 26th July. This year’s conference theme was Re-Routing Performance and the project’s paper was presented as a part of the Experimental Research Panel. The conference paper used performance as the point of convergence to bring together and exploit three seemingly disparate understandings around the process of journeying, highlighting concepts of and challenges to identity and belonging.

It was a pleasure to be a part of the more than eight hundred international delegates gathered researching religion/spirituality, politics, gender, race/ethnicity, war, translation, architecture,  community and family structures, science, history, science, and geography through the lens of theatre and performance.

This site uses Akismet to reduce spam. Learn how your comment data is processed.